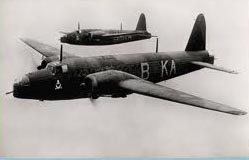 Present establishment of 16 Fortress Company Royal Engineers one major, three sub-lieutenants. It will be necessary to retain the company attached to 4 Searchlight Regiment, Royal Malta Artillery, for a considerable period until Maltese recruits are available and trained.  I strongly recommend the establishment of 16 Company to be increased by one captain in order to free the major from administrative duties and to make him more available for training. I can find personnel locally.

In view of the changed conditions here, I am placing [all] troops under Foreign Service scale (No 2) of clothing and necessaries instead of active service scale (Nos 3 and 4) from this date.