REGIA AERONAUTICA TO STEP UP EFFORTS TO SUBDUE ISLAND 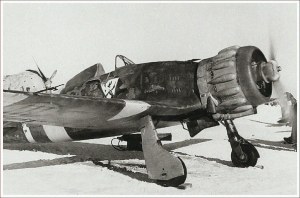 Still reeling from the successful Force “K” attack on their convoy, Italian commanders seem to be intensifying their efforts to subdue Malta.  The Regia Aeronautica have concentrated almost entirely on night raids since September – and often approached only close enough to trigger the Island’s air raid alarm.  Bomb Disposal Officer Lt George Carroll was familiar with their reluctance to encounter the defensive barrage:

“The Italians would fly towards Malta at high speed, then when they got close they would go into a steep turn and open the bomb bays, and the bombs came out sideways.”

Now it seems Italian pilots are ready to attack during daylight hours.

3rd Bn KINGS OWN MALTA REGIMENT   ‘A’ Company transferred from Qrendi to Pawla and ‘B’ Company from Pawla to Qrendi.  Armed with machine guns, their task is to defend the shoreline of Malta and Gozo, including manning beach posts.  The 3rd Battalion covers the southern area of Malta 1st and 2ndBattalions the north.